Another pleasing result for one of my previous client’s! I had submitted application and appeal for this client at a previous firm nearly two years ago. The client approached me again recently as there had been no progress on the matter after I left.

An unfair refusal of a spouse entry clearance (separating my client from his wife and children for over two years!) resulted in the Home Office withdrawing their decision in January. To date my client has not received his visa and my client’s wife approached me again two weeks ago to help. I submitted a pre-action protocol letter and the Home Office have now kicked into action!

The client has been asked to take his passport to the visa office to be granted his visa and he will finally be able to come to the UK to be with his wife and two very young children! 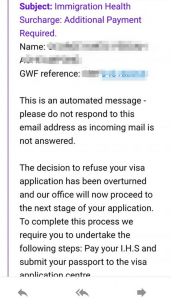 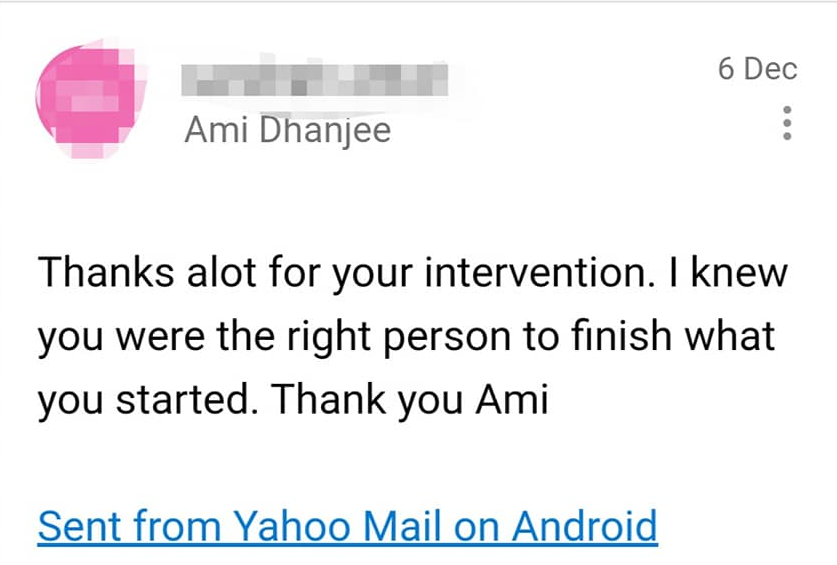